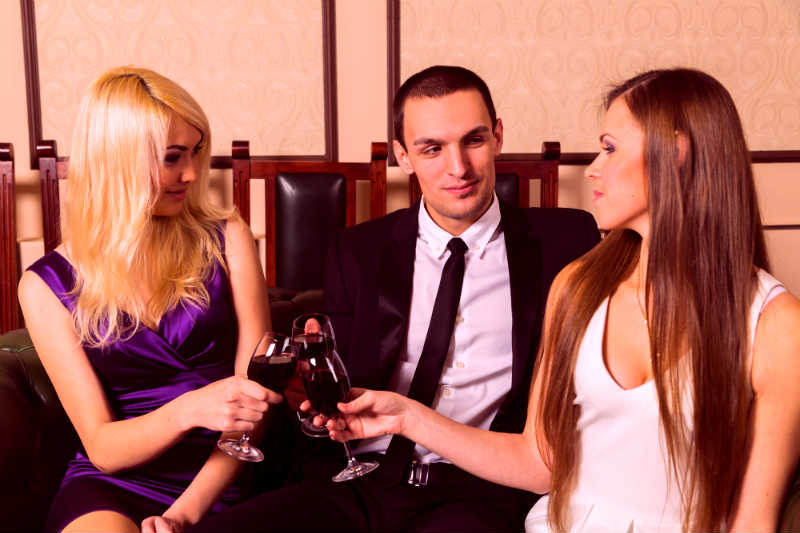 Casual Dating Sounds Easy, But Can Be Harder Than It Looks–Can You Juggle Multiple Women Using These Drama-Free Hacks?

However, it can also be a lot of fun — if you know what to do.

You need to be a calm and level-headed kind of guy who doesn't burn bridges, and won't make things messy.

Because your social circle has a delicate balance that, if nurtured, will continue to yield dates. But if you upset this ecosystem, it's back to the drawing board.

So, how do you keep dating women who know each other without upsetting any of them?

Today, I'm going to show you. There are 3 key steps:

The single most important way of maintaining your social circle when you're dating within it is to not lie about what you're up to.

If you hook up with a female friend and you want to keep it casual, for example, you have to say that.

Making promises that you later break or hurting her feelings will get around among the women — and probably some of the guys, too — in your circle.

And that will close doors for you.

So, if you're serious about not getting serious, there are definitely some things you need to do right off the bat.

First, let her know that while you're not looking for a relationship right now, you're not opposed to the possibility — you could fall in love, right?

Saying this accomplishes a couple things.

It lets her know, obviously, that you don't have any preconceived notions about what you want your connection with her to be, and that you're willing to let it flow organically.

This affords her the same latitude, and neither of you will be scarred with the stigma of an ill-advised one-night stand, even if you never hook up again.

The other thing it accomplishes is that it leaves open the possibility of hooking up again.

And that's just where you want to be: You'll be in good standing within your circle of friends and will still have the possibility of future hookups.

As long as you've laid the groundwork for an ambiguous relationship, you also need to be very careful to treat her well.

If the women in your social circle know each other — and at least a few of them probably do — word will get around if you treated anyone poorly.

This means that if you've hooked up with one of the women in your social circle, you have to be cool and treat her right, even if you don't plan on sleeping with her again.

Follow up with a text or a call after you hook up, and text her occasionally going forward.

And if she texts or calls you, don't leave her hanging: respond.

This means that when you move on to the next one, you'll get good reviews from other women that you've hooked up with… AND they can't talk smack about you when you move on to one of their friends, because you treated them right and promised them nothing.

Even if one of your prior conquests feels a little jealous that you're spending more time with one of her friends, you need to keep it cool with her.

Because that just means that she remains a future possibility. Keeping as many doors open for future hookups is the way the game works.

Why Does This Matter So Much?

This is awesome when you need a last minute date, a place to stay, or if you've been out drinking too much and don't want to spring for a hotel or a Lyft.

What's kind of best about it though, is that they're still friends.

For example, a woman whom I've known for more than a decade — we were friends even while I was married — is someone I can call or text and talk to about pretty much anything.

We hang out, we dance, we stay at one another's houses if we're in the area.

And sometimes, we sleep together.

But there's no expectation beyond being friends. If we hook up, we hook up; if we don't we don't. Yet, we still always have an awesome time together.

This is what being a good guy who is upfront gets you:

A circle of friends who are your friends first, and who can also provide you with some added “benefits” when the opportunity arises and when the time is right. 😉

Which brings me to the final step…

Of course, there are some potential downsides to dating multiple women within your circle of friends.

Despite my general success in maintaining friendships with benefits, there's always the potential that you may lose a few along the way.

This is likely because you hurt their feelings — in my case, without even knowing it — and the resulting disappearing act may hurt your feelings too.

When that happens, you need to let it go. If you run into her, be kind, polite, and as funny as possible. But don't overreact to being ghosted or ignored: remember, you're the player; just play on.

This happened to me on three significant occasions.

And each time, I was like, “WTF?” I was shocked that they didn't want to be my f***buddy anymore!

As it turns out, they each had found a relationship in which they wanted to be exclusive.

I was just noise that would interfere with that. And that's what you need to resolve yourself to.

If you're not going to be serious about any woman in your social circle, you can't expect them to hang on forever.

This is why it's important to let them go when they go (they may be back, eventually) and to always keep expanding your social circle.

I may have lost three really awesome go-to women in the last few years, but I keep adding to the posse.

And that's the last trick to making it work: Be honest, be cool, don't burn bridges, don't chase… and always build the social circle.

It might sound like a lot of work… but with the right tools in your wheelhouse, it doesn't have to be. 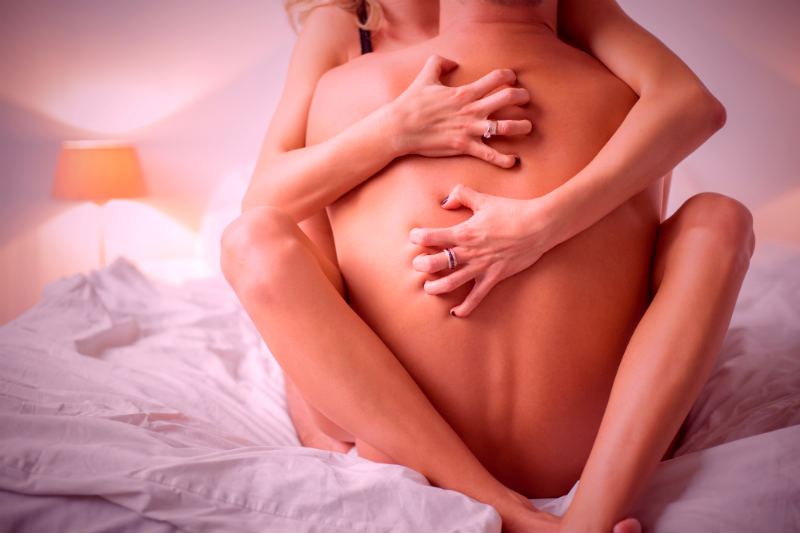 The Easiest & Most Effortless Way to Juggle Multiple Women At Once…

Is to let them chase you, instead of the other way around.

And in my experience, the easiest way to get a girl to chase you from the very beginning… is to send her one of these 5 texts.

Because the truth is, after a girl gives you her number… she’s basically waiting for you to do one of two things:

Or you can use these 5 simple texts, that get her into that “she’s chasing you” mindset… which is what most women prefer (though they’ll likely never admit it).

Personally, these 5 texts have made the difference between texting a girl and getting a response 2 days later… and waking up to dozens of texts, from multiple women… asking ME to hang out (that used to never happen to me).

Just click the one you want to know more about below:

1) If you want her to text you first…

2) If she mentions something about herself…

4) If you want to ask her a question…

5) If she mentions the shower…

P.S. This one has been working really well for me lately… would you try it?