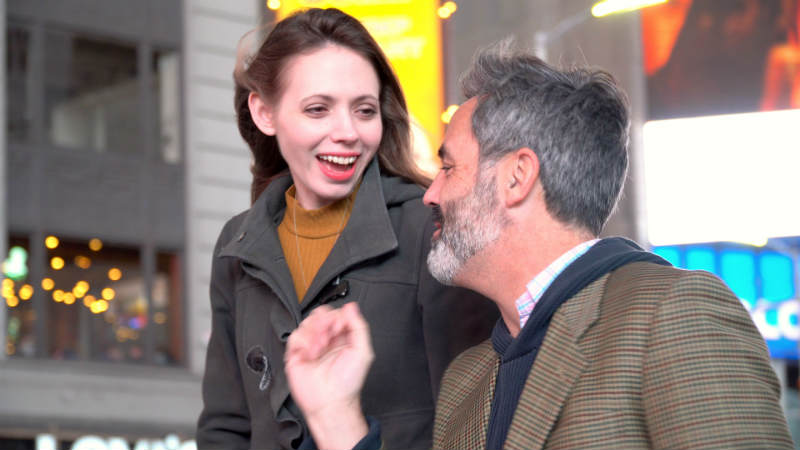 What if you could reliably spot the “types” of women who were into older men?

What if you could walk into any room… and instantly know which hot, younger women could be into you with pinpoint accuracy?

So you could pick out the woman you wanted… and know if she’s a “yes” or “no” within a few seconds… without even having to talk with her.

To know how to make it happen, you first gotta know WHY some women love older men:

It may seem counterintuitive, though back when humans lived in tribes… it was the older men, and *not* the younger men, who were the most impressive.

Why? Because they were survivors. They had literally survived. They’d demonstrated their immense value, simply by living to that age.

They had gone on big adventures…

They had hunted wooly mammoths…

They had even fought off dangerous animals like sabertooth tigers…

These guys were seasoned… they had experience…

And while other guys were only lived to be around 30… they proved they had what it takes to live a lot longer than that… sometimes by decades.

So who do you expect the hot young nubile women would seek out?

Who do you think they’d do anything for to seduce on the spot?

Evolutionarily, this strong desire to mate with older men has been passed down from generation to generation of women…

And as you probably know, genes don’t disappear. Not even over thousands of years. Man, we’ve got genes from literally *millions* of years ago.

So you can bet that primal desire for older men is right there in pretty much every woman’s brain.

Time and time again, throughout history, we see that younger women have genetic impulses that drive them to be with older men. So we ask ourselves, can these young women even control this craving to mate with more mature men?

There’s only one problem though:

It’s as if society or the fake media has brainwashed women to believe “wanting older men is WRONG!”.

Think about it — whenever there’s a woman in her 20s with a guy in his 50s… what happens? People FROWN. They try to discourage it.

But why? It’s simple — people are envious. And as you know, envy is a powerful, primal emotion.

So that leaves younger women with a problem, doesn’t it?

These younger women are attracted to older men… but if they show it, they get practically ridiculed.

So what I’ve come to notice is that women tend to hide their interest in older guys through some subtle, “coded” signals that few people can pick up on.

In fact, these are so subtle, I made a quiz below where you can test yourself… and see if you can spot the signs that she’s into older guys:

Which of These 3 Women Is Into Older Guys?

See if you can tell which woman is into older guys just by looking at a few interesting facts about each one: 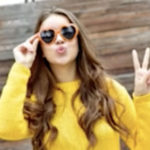 -Dad vanished when she was younger

-Went through a goth phase and considers herself a “social rebel”

-Broke up with her 25-year-old boyfriend recently 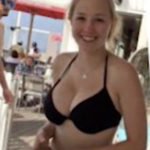 -Close to her dad

-Considers herself a “daddy’s girl” 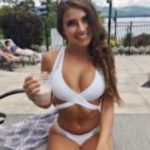 -Cares a lot about what her friends think

P.S. – You’ll also see a video featuring 5 more signs that a hot younger women is into older men. Click the button above to see them now…