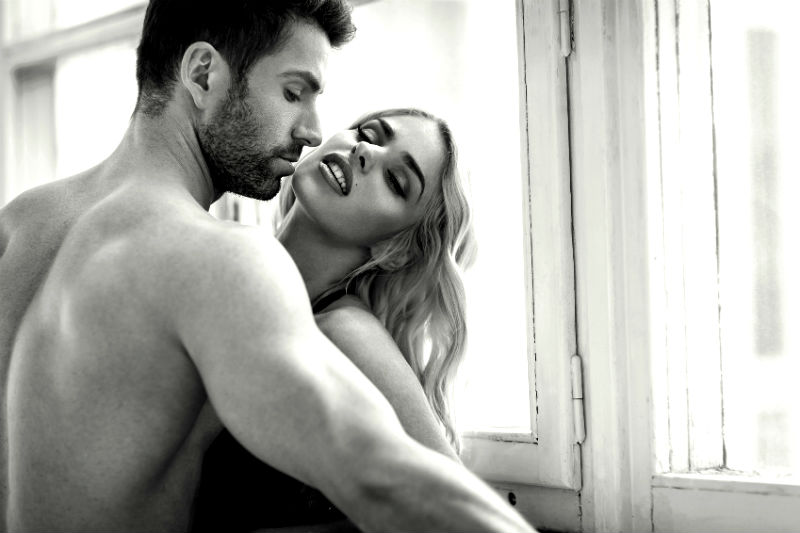 Have You Ever Wondered What Women Really Want? Here’s a Story That Reveals the Somewhat Surprising Answer…

In  Chapter VI of Bullfinch's Mythology, King Arthur has to answer this question as a ransom to save his life:

“What thing is it which women most desire?”

Do you know how he answered?

“All women would have their will,” he replied (i.e. all women want to get their way).

Most men will recognize that answer as being realistic–women want you to do what they want, right?

In fact, guys–particularly guys who are either less experienced, raised mostly by mothers and female teachers or who have been in a long relationship from a young age–tend to believe that what makes a woman open up is kindness or obedience, like their mom.

But today, I'm going to show you why this actually is not true… and what women really want instead.

Let's break it down so it makes sense.

If you'd like to be safe above all, then you probably want to know most of the time what's going to happen. In a word, this can be described as “certainty.”

One of the ways people attempt to achieve this feeling of certainty in their lives is through exercising control.

It feels, in fact, that by controlling the things around you, you can have complete certainty about everything that happens in your life.

Of course, this isn't actually true, but it often feels that way.

If you have too much certainty in your life–too much knowledge of what's going to happen–then you run the risk of feeling bored.

As much as people–women included–want certainty and control, they also want variety and excitement.

What does this mean?

It means that–despite themselves–most women are super attracted to risk-taking men and the feeling of losing control.

This is why women aren't inherently attracted to “nice guys” and men who let them have their way.

Can You Spark Her Attraction Without Being Too Aggressive?

Often, a woman won't admit that she doesn't want to get her way all the time… and yet, this is exactly the kind of guy she ends up going home with.

Simply put, your feeling that women like obedience and control and hearing “yes” is absolutely right.

In fact, I remember one beautiful, intelligent woman who, whenever I would say, “You're right,” would purr in response, “Ooooh… say it again.”

While this feeling of certainty can give her a truly desirable sense of security and comfort, submission is rarely the spark of attraction or desire.

On the contrary, it is often when a man defies her that a woman's sexual fire is kindled.

Allow me to illustrate this with a story:

The Time I Nearly Walked Away From a Sexy French Girl…

I met this girl in Paris–I didn't like her. She seemed to complain a lot.

Nevertheless, I took her home for the night. A couple days later, while we were heading back to my place, she started quarreling with me.

As we reached my place, I stopped and said:

“Look. What you're doing is not going up there back to my place.”

She stopped abruptly and looked at me. “What?” She said, as though she hadn't heard me.

I replied, “If you want to be like this, that's fine, but that is not coming into my place.”

I knew I had some friends out at the moment, and I felt like I'd rather go meet them than try to calm down an angry woman!

After that, she seemed to be willing to play nice, so we continued toward my place.

Suddenly, she started up again.

I knew where my buddy was and I started walking directly there–I had introduced him to a girl and I hoped to continue my conversation with her.

A few moments later, I heard my name being faintly called in the distance.

Of course, it was my little complainer, looking divine in her orange dress with the streetlights behind her.

She walked up to me and stopped. “You didn't ask me how wet I was,” she said.

Well–the squawking was over. I took her home and assumed she'd had a change of heart.

Believe it or not, a few years later, she came to visit me in New York.

And as we waited for a subway train near our apartment–you guessed it–the same kind of scene played out.

I walked out and left her in the subway station with the intention of returning home. I had other things to do!

But before I could catch the bus, she came to me. Again, she seemed to have warmed up and we went back to the train.

Why Confrontation Is Such a Turn-On (In Her Mind)…

Later that year, she mentioned in passing to me:

“Well, you have to admit that fight we had in the subway was sexy.”

It took a while for me to understand what she was talking about, and it was a complete shock to me.

For me, that “fight in the subway” was definitely NOT sexy.

It had me specifically thinking, “I can't wait until this visit is over so that I never have to see this woman again.”

But for her, that fight in the subway was a turn-on.

Because I was willing to walk away and leave her–to her, I represented risk, excitement, and loss of control. These things are irresistible to a woman.

These are the things that cause women to chase you.

But in my experience, there's an even easier way to get women to chase you–before you ever meet up in person, in fact. 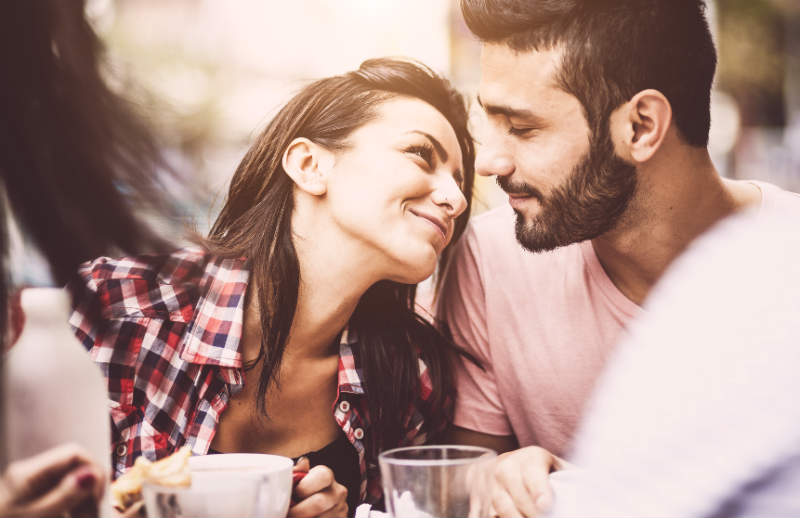 We’ve made an exciting breakthrough in our community, that’s flipped the traditional texting “game” on its head:

We discovered 5 simple, easy-to-remember texts, that cause girls to chase you.

Of course, we don’t mean “chase” in the literal sense. She won’t come running to your door as soon as you press “Send” (though wouldn’t that be nice? lol)…

As quite a few guys in our community have experienced, these texts can get a girl to respond way faster (within seconds, not hours)…

…They can get her to propose a meetup…

And if you send this one… she might even text you late at night to come over and “watch Netflix.” 😉

(That’s what my last student told me, anyway.)

My buddy Glenn put together a kicka** breakdown of each of the texts–you can see all 5 for yourself right here: