FREE BONUS: The Four Magic Words To Win Over Almost Any Girl...

YES, SHOW ME the hidden signs she likes me! no thanks, I do not want my free gift

FREE BONUS: The Four Magic Words To Win Over Almost Any Girl...

YES, SHOW ME the hidden signs she likes me!
x

wait! before you go, CLAIM YOUR...

GET IT NOW no thanks, I do not want my free gift

The 3 most important “Interest Signals” that a girl will send you (often subconsciously) when she likes you and exactly what to do when you see each of these signals...

How knowing these signals can almost eliminate your chances of getting rejected or making an embarassing mistake with a girl...

Why 99% of men completely miss these signals and let cool, attractive women walk out of their lives every week, without even knowing it...

The four “magic words” you can tell a girl once you know she likes you, that will increase her interest in you and make sure things go the way you want...

This is part of a weekly free series I’m doing, so this presentation may only be available for 7 days or less. I recommend you watch it now before it’s closed out.

Yes! Show Me The Secret Signs A Girl Likes Me…

BLOG HOW TO MEET WOMEN COURSES FREE GIFT OF THE WEEK 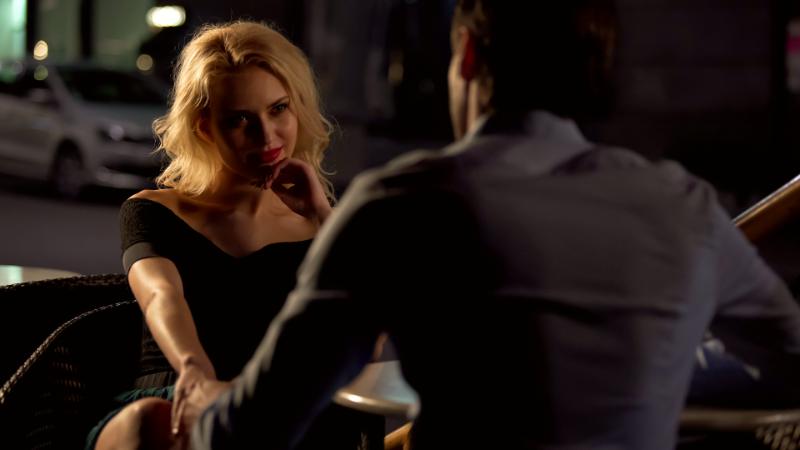 That the right pickup line can be the difference between a wild night of fun and going home alone.

But the truth is, pickup lines and “routines” are rarely effective.

In fact, nowadays, most girls are so tired of hearing these “lines”… that they’re practically on guard waiting to say “get lost!” to the next guy who tries use one.

What You Should Be Doing Instead…

Scientific studies have confirmed that the easiest way to get a woman interested in you is to make her feel something.

And the most effective way to make her feel something is through physical touch.

No, I’m not talking about the intimate things you’d do in the bedroom – I’m talking about very specific and strategic ways you should touch a woman – especially when you first meet her. 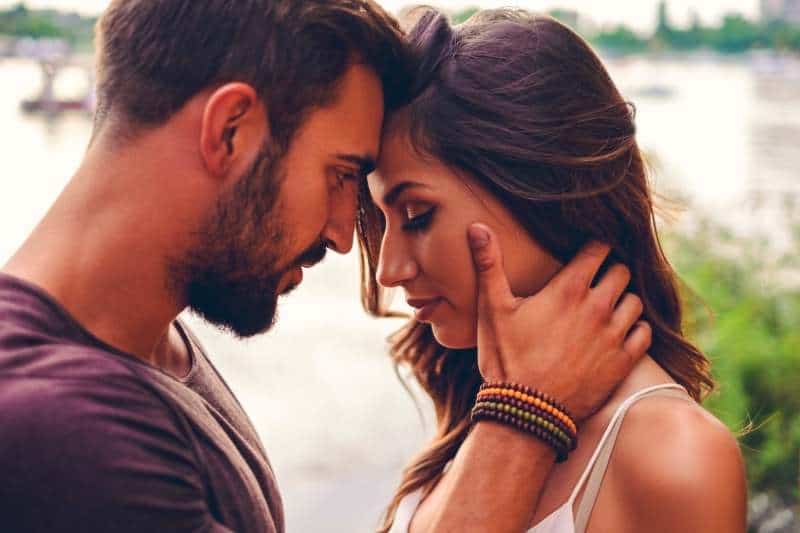 Science Proves How Powerful Touch Is To Women…

A study from Southern Illinois University School of Medicine has shown that women have more than double the density of nerve receptors in their skin than men do.

Not only that, but a study out of McMaster University in Toronto showed that other “touch receptors” in women's fingertips are much more closely packed-together than men's.

As a result, women feel contact with their skin at least twice as much as men do… and some researchers think it could be up to ten times as much.

This means that women literally feel touches up to ten times more than you and I do… and so the emotions they experience from these touches can also be up to 10 times more powerful too.

The Powerful “Love Hormone” Touch Releases In Her Brain…

Well, when you touch a woman, it releases chemical into her body called oxytocin, also known as the “love hormone.”

This creates a feeling of trust and connection between her and the person touching her.

Oxytocin also has a very powerful effect on a part of the brain known as the “prefrontal cortex.” This makes her feel warm, relaxed and even turned on.

So with just a simple touch… a woman will get interested and turned on very quickly.

Now am I saying you don’t have to talk to a woman at all? Of course not…

But what I am saying is that you can be a relatively silent and even shy guy, and as long as you can carry on a bit of a conversation, the power of touch can do the rest for you… 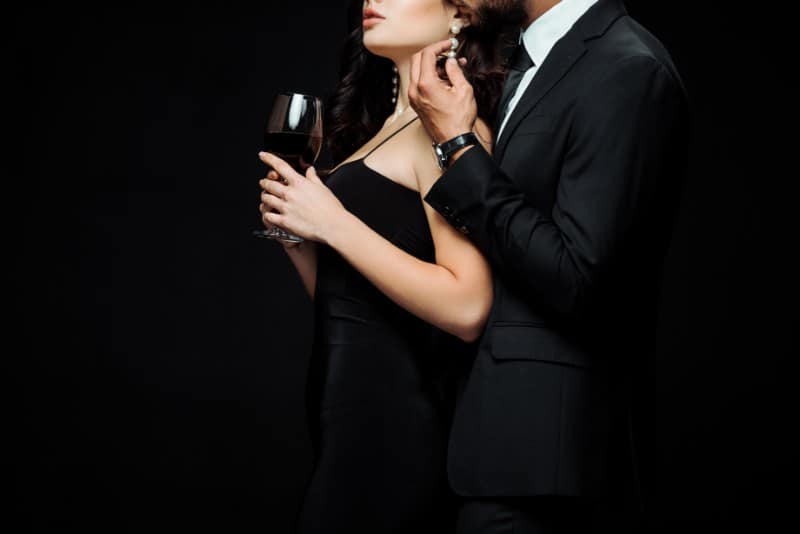 Now all of this is only (and I repeat: only) valid if you touch a woman in the right way.

There are hundreds of wrong ways you can touch a woman that will turn her off… or can even send her running for the hills altogether.

A mentor of mine, nicknamed Magic, created a simple, 3-step “Touch Sequence” that's really subtle, and works to turn a woman on really fast.

And it’s so powerful, it works even if she’s acting cold… “aloof”… or even if she has a boyfriend.

One of Magic’s students recently created a short presentation on this method and it’s available to Gotham Club readers, free, for a limited time.

Be warned, this presentation is pretty controversial–it's gotten several radical feminist groups to come after Magic.

In it, you’ll discover exactly when and how to touch a woman very “innocently” and discreetly to get her interested in you… and to make fast sex happen with you.

After this, you will never have to use a pickup line again.

And it will certainly help you a ton if you feel like you’re shy or nervous around women or just run out of things to say.

P.S. – I know how tough it can be to talk to women, because I used to be a shy guy just like you. But like you, I got to a point where something had to change. And that something was watching the video with Magic above–it completely changed the way I interact with women for the better. So I'd highly recommend clicking the button above and watching Magic's video now…

7 Hidden Signs She Secretly Likes You

GET MY GUIDE NOW

Get 3 Secret Touches That Turn Hot Girls On…

“Get Magic Leone’s 3 subtle, "innocent" touches that secretly drive hot girls wild when you subscribe to our browser notifications.

A neuroscientist who specializes in the "science of sex", also Gotham Club's Managing Editor