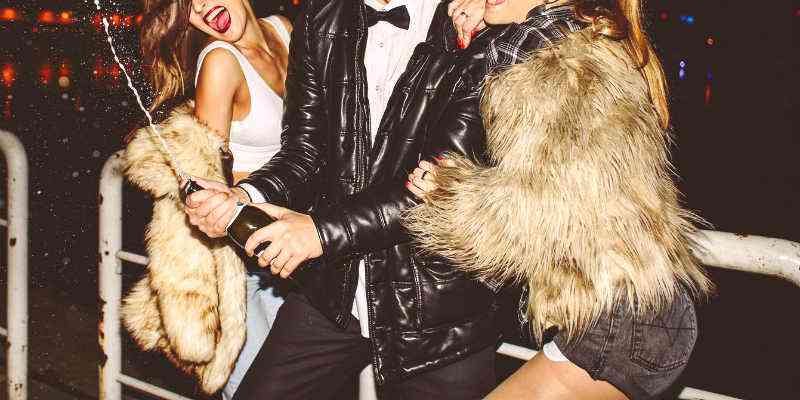 How To Become a Natural With Women, No Matter Where You Are Right Now–Here's How to Get More Hot Girls In Bed ASAP…

What do men and women really want?

See, I tell people all the time that I have a very specific type of woman, and she's hard to find.

And when I mention that she's nurturing, or sweet, “like Cinderella–a girl who couldn't be mean or wicked,” men murmur and nod… but women purse their lips and shake their heads.

Even Taylor Swift nails it on the head:

See, a lot of men end up in these situations where they're unhappy.

They're single, and they can't find the woman they want… no matter what they do, it just seems like she isn't out there.

However, in many of these cases, the men I'm talking about can't get what they want because they don't know what that is.

So that's what I'm going to talk about today.

How Many Men Truly Know What They Want?

Before I get into what men want (and why it matters), let's talk about women.

Women–who say that they “don't want drama”–will flock to any show where the main character is buffeted from delight to disaster on the daily.

Um… which is drama.

Men, meanwhile cannot be counted on to watch a TV show. They're notoriously difficult to capture.

Why is it harder to pin men down to a TV show than women?

Men–and this may sound sexist–are active creatures. Television is a passive pursuit.

As a man, you are at your best–and proudest and happiest–when you are in action.

INSIDER SECRETS: 27 “Sex Signs” She Wants You BAD (Most Men Totally Miss These)!

So probably the only thing on TV that men can be counted on to watch, as you may be unsurprised to hear, is sports.

The two most popular shows in 2017–among men AND women–were The Walking Dead and, drumroll please, Sunday Night Football.

What–if not drama–are men watching when they watch sports? They are identifying with the men on the field, or pitch, or court, or whatever.

They watch excellent skills or well-made decisions, and they identify with the team members, whom they admire.

Ultimately, men want to be admired.

What does this mean for us here?

Why am I telling you this?!

Experience is what teaches.

Nevertheless, words are what I have.

Since I can't control your experiences, I have no choice but to use words. I can use my words to push you in a direction and toward behavior that hopefully produces better experiences and results for you.

The goal of every word I write is not only to encourage you to have experiences that allow you to meet new women, but also to help you enjoy these experiences.

I want you to admire yourself.

This is why we ask ourselves, “What went right?” after every new interaction with a woman.

It's because making an effort allows you an opportunity to feel good about yourself.

So, then, the chances of continuing to add to that experience will increase.

Get yourself to do a little tonight. Spend half an hour in public.

I'm not asking you to have a one night stand this evening!

I'm asking you to get out there and look.

THE LATEST: These 3 Tinder Secrets Will get You Laid Tonight…

Talk to someone you don't know–go just far enough to feel that you've done a good job.

That doesn’t mean some particular endpoint. YOU know where the endpoint is. Go as far as you can without getting discouraged.

Then the important part begins.

Here’s the part that turns my formerly “hopeless” clients into modern-day playboys.

It's where you ask yourself:

After every single experience you have, look at whatever–for you–was the advantage.

Was it that you took a chance?

Was it the things you said?

If you got rejected, then it's pretty strong of you for taking this risk.

How did you respond to the rejection?

Perhaps your reaction is something you can admire.

But what if you did “nothing”?

Listen, there is no such thing as doing “nothing.”

Even if you spoke to no one, take the opportunity to admire the actions of others who represent the direction you're going.

Be impressed with people who can do things you would like to do–not jealous. When you can admire instead of envy, you tell your own self how to earn your own admiration.

Of course, I know it still might sound a little intimidating.

After all, how do you get out there and start doing things… when you aren't really sure what to do to begin with?

So that's what I want to show you next: 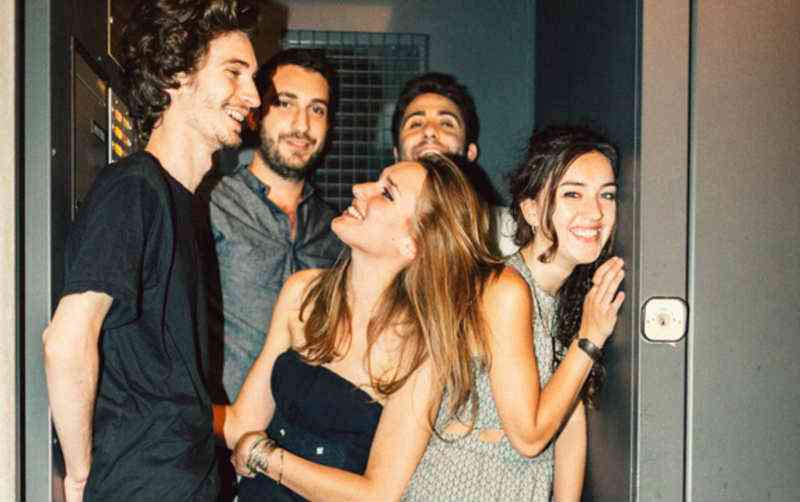 3 “Foolproof” Steps That Are PROVEN to Get You Fast Sex…

Now, what I’m about to show you is a very powerful way to turn your next conversation with a hot girl into a date, or same-night sex.

It’s “foolproof”… but when I say that, I don’t mean that it’s so simple, a fool couldn’t even screw it up.

What I mean is it’s so effective, that a fool has already proven it to work.

And that “fool” was me a few years ago.

My girlfriend had just broken up with me, and my confidence was at an all-time low.

… and so when Gotham Club’s founder Craig showed me these 3 “foolproof” steps, that turn conversations into dates and sex…

… I tried them because I literally had no idea what to do.

… this 3-step plan got me a date with a hot blonde bombshell the very next week… and she was WAY more fun to hang out with than my ex. 🙂

So the next time you see a girl you like, or if you already have a girl in mind…

Just start with these 3 simple steps, and I think you’ll be pleasantly surprised by the results: