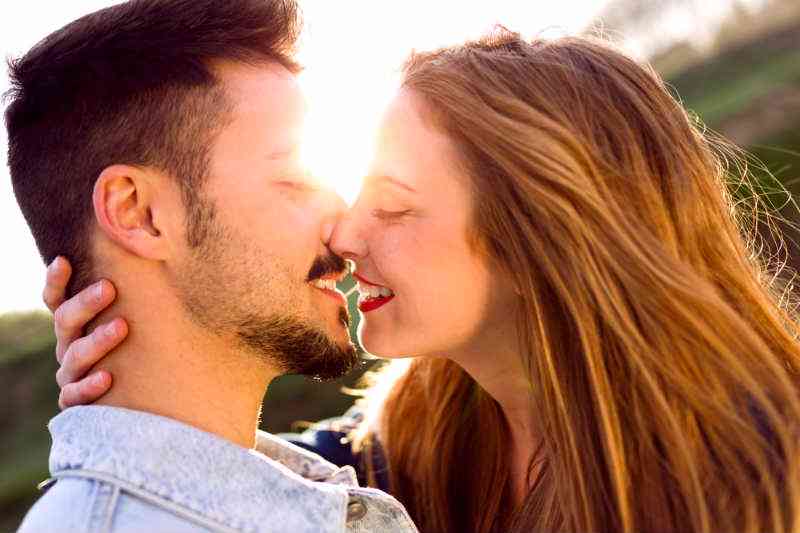 As a professional dating coach, I meet a lot of guys who struggle between “trying too hard” and “giving up.”

It’s a bit too drastic, don’t you think?

However, I understand that sometimes, it's hard to tell where the “middle ground” is.

It might be difficult to know when you're trying too hard with a woman–and when you're not trying hard enough.

So that's what I want to talk about today.

I'll show you the difference between “not trying too hard” and “giving up,” along with a highly effective technique to set & achieve your goals.

Because once you start setting goals & going after them, a lot of hot women are going to notice. (But more on that in a bit.)

Let's start simple though–what does it really mean to “not try too hard”?

What’s The Difference Between “Not Trying Too Hard” & Giving Up Completely?

First, let me just say this:

I DEFINITELY don’t want you to give up.

In fact, I want to do everything in my power to avoid for you that place of feeling overwhelmed–where it seems like there's too much to worry about, or too much to do.

The reason I'm so opposed to the “try hard” behavior, though, is not that it is wrong–in fact, there's really no “wrong” or “right” in the grand scheme of things.

In fact, I'm so accustomed to guys who embrace a challenge that I can often ask too much of a student without realizing I'm causing him to shut down.

So what's the solution?

I don't want you to do too much.

Remember this–I face the same fears you do. The. Same. Fears.

Don't feel–not for one moment–that I don't directly understand your situation. I've been there–almost anywhere you could be.

(For example, I used to be TERRIFIED of approaching girls, because I could never tell if a girl was interested in me or not. Though since I learned these 7 hidden signs a woman wants you, I only approach women who I know want me and almost never have to deal with rejection.)

I'm not asking you to make one giant leap. Instead, there are two parts to the magical road of self-creation we are on.

By “self-creation,” I mean that you are creating yourself–the version of yourself that you want women to see.

You are envisioning a you in the future–and we don't know how far in the future that is–but this version of you truly fulfills your desires and your own views of an ideal, superlative guy.

Here's what I'm talking about:

The “GPS Analogy” That Can Get You More Women & Sex…

When you start the process of self-creation, it's best to think of it like a journey.

First, you type your destination into the GPS.

In fact, it would be silly if you are using GPS to get to the building next door, right?

It might seem much more believable–you might have that much more trust that you can make it there–to plan a trip to a destination you can see and understand.

But that's not something we do, is it? Not with GPS, and not in life.

If you wanted to get the building next door–even though you totally could plug it into the GPS–you’d think of the building (“I can see it”).

And you’d imagine the steps to get there (“I already know that I’d walk down those stairs and then I’d make a right and then… I don’t need no GPS!”).

No. We generally use GPS when we don’t know how to get there.

Plug the you in the future into your GPS. It seems far, but you don’t have to go all the way there right at once.

The GPS in your car has you navigate the little streets near your house before getting you on the highway and to your destination. It's about small steps.

Planning is only part of the process–and it’s the ONLY part where you need to think about that goal in the far away future.

Once your coordinates are set, comes the doing. Turn left up ahead.

Sometimes it even seems like the GPS is taking you the wrong way, but it has a route, and experience has shown you that it will get you there.

As believable as the trip down the block might be, I’m asking you to trust me and to trust your own internal GPS.

You can–and will–arrive at any version of yourself you can punch into your internal navigation program.

And next, I'm going to show you how.

You will get there, but I’d like you to separate these two phases–the planning and the doing.

Part one–and we return to it over and over–is where you figure out who the you is that you are aiming for.

During this part, don’t try to be realistic. Don’t worry about whether or not you see this future as possible. What you’re aiming at is NOT something you can believe at this point, but something you desire.

This phase is about motivation.

What you’re looking for here is a vision you are so interested in that you will patiently take the time and effort and commitment to move forward toward it.

If you see a vision that makes you jealous or excited–jealous is when you see it as completely separate from you, and excited is when you actually imagine, even for a second, how you would feel if YOU were that superlative future person–then you are doing this part right.

Once you have found a compelling future, part two is where you inch forward.

Here's the method I show my students that has worked time & time again: 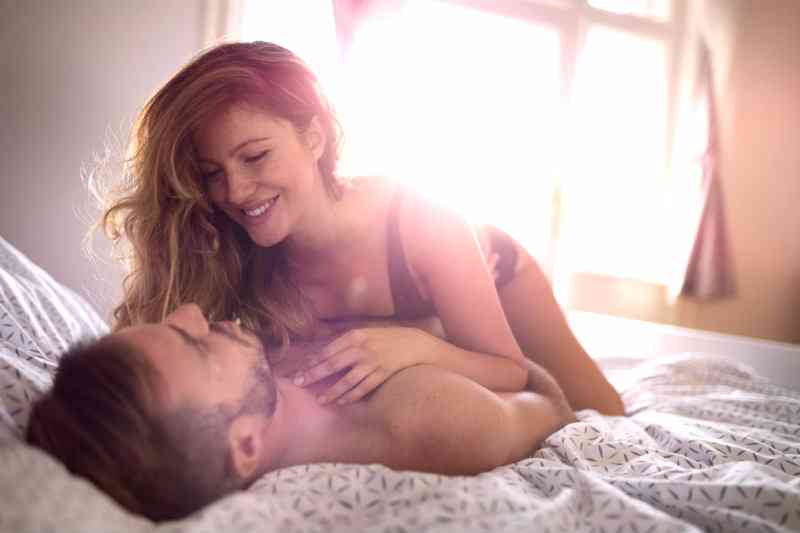 As a man, I respect goals like that… so I wanted to find a way for any guy to achieve these goals, even if he has VERY little experience with women…

… and these 3 steps are what worked for both my beginner & advanced students alike:

The first step is to only talk to girls who you KNOW are interested in you. This way, almost every interaction you have will lead to at least a phone number (if not a date, or more).

However,I know it sounds backwards… how can you know if a girl is into you before talking to her???

Though the truth is, it’s pretty easy to spot these women once you know the 7 hidden signs she likes you (click here to check them out).

The next step is to know exactly what to do to get these girls in bed.

No matter what the situation–whether you’re just “hanging out” at your place or are at a fancy restaurant or bar… lots of guys have been there before and ended the date with sex.

This Hookup Blueprint shows you exactly what these guys did to get fast sex (even when she puts up “last minute resistance”).

It’s no secret that if you can satisfy a girl during sex, she’ll likely stick by your side for as long as you want. (This is the key to getting a rotation of 3-5 f**kbuddies.)

And after speaking with hundreds of women, including some of my female clients, I’ve realized that there’s one thing that most guys don’t do during sex, that women secretly go nuts for:

This short video by Playboy Radio Host Jessica J. will show you 8 foreplay moves that turn women on & get them soaking, so that she *has* to have you right away.

(One of my students who used these moves even reported a girl randomly showing up to his apartment wearing nothing but a trench coat & lingerie. Ha!)

P.S. A lot of my older students have found that it's easier to get younger women to stick around for repeat sex if they can get super hard during foreplay (like hard-as-steel hard). So here's a short, free video that shows you 5 foods you can eat before sex to get hard, stay hard, and last as long as you want in bed.