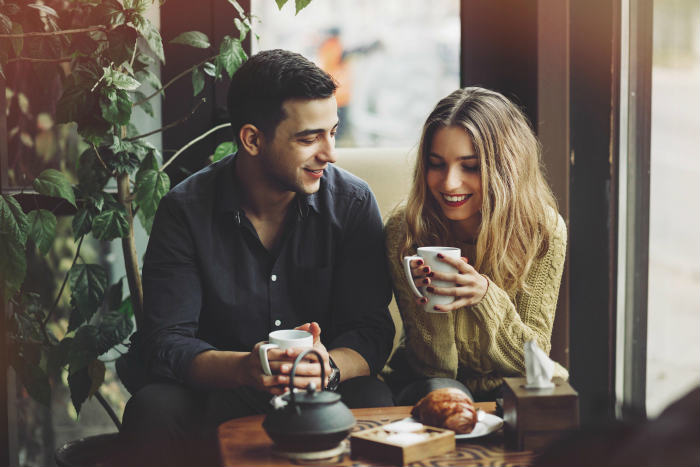 I used to be terrible at talking to women. In fact, I could barely get past “Hello” before she'd walk off!

I tried to do everything right. I asked all sorts of questions…

About what she does…

Every single time, I fell flat.

And that's when I figured out what I was doing wrong.

When Your Intentions Become Your Worst Enemy…

Today, I’m going to show you two devastating scenarios illustrating what can happen when you struggle to talk to women.

By understanding how to identify these scenarios, you’ll be better equipped to handle them — and I’ll show you one quick and easy way to to avoid them in just a minute…

But first, let’s talk about how you fall into these traps in the first place.

Most men turn to interview-style questions in their first conversations with women — and I was no different.

One of the most common questions you might ask is the ever-popular,

This and similar questions are the bane of most first conversations.

And like the character of Bane, played by Tom Hardy, these types of questions sneak in and destroy everything.

But in fact, they produce the opposite effect.

I learned about this the hard way, but you don't have to.

Here's the problem: I used to ask women too many of the wrong questions. This is what I call the “Interview Trap.”

Questions are the most powerful part of a conversation.

They drive things forward and help you determine what she’s thinking while you talk to her.

I used to think that was where the story ends…but I was so wrong.

Then your questions could drive the conversation off of a cliff. And the women you talk to definitely won't be going off of that cliff with you. 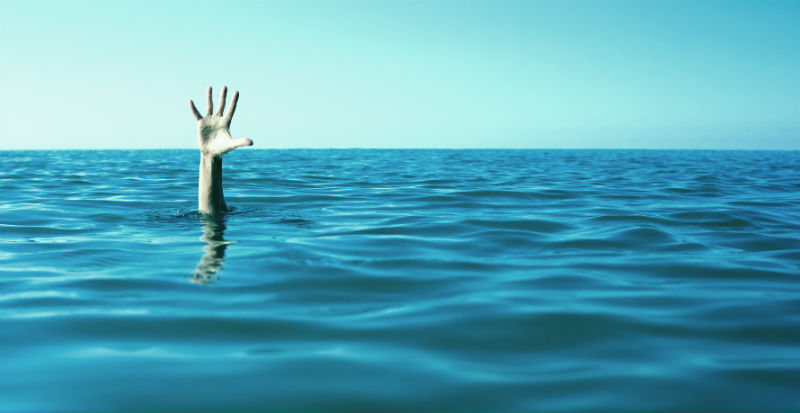 “What Happens When I Fall Into the Trap and Can’t Climb Out?”

In my experience, bad conversations with women tend to go one of two ways:

1) You find nothing in common with her

When you continue asking questions that lead you to dead ends, or you can’t find any common ground…

But you still want to continue the conversation…

Then it can feel like you’re grasping at straws. Eventually, you both become more and more uncomfortable, and when the conversation ends you feel relieved.

You’re happy for the conversation to be over, and you retreat somewhere to lick your wounds and wallow in your own embarrassment (trust me, I've been there).

This is a huge sign that something went wrong.

Even when it feels like nothing specifically happened to turn the conversation sour, you walk away feeling awkward, and somehow you just know she won’t be calling you.

2) You find ONE thing in common with her

Finding things in common with new women can be exhilarating.

And you don’t eventually change subjects…

You can end up driving yourself off of a cliff.

By holding onto the one topic you have in common like the last lifeboat on the Titanic, you rely on that single topic to carry the entire weight of your conversation.

Let’s say you have a labrador. Here’s how a conversation with a new woman might go:

You: “My labrador is turning three this month…”

You: “Yeah, they’re such great swimmers!”

Her: “True, although I can’t leave Sugar at home — she’ll destroy the house if she feels abandoned!”

The conversation continues on like this for about 10 minutes, until you realize you start to feel very connected to her because of this one specific topic.

But when you eventually stop talking about labradors (which you’ll have to do at some point), she’s going to be reminded of the fact that she doesn’t really know you.

When the conversation dies down, you’re forced to return to the “ums…”

And face the reality that you two are strangers who just shared some intimate details with each other.

So which scenario is worse?

The Secret Bad Habit That Wreaks Havoc on Your Conversations…

You might guess that the second scenario — excessively focusing on a single topic of common ground — is at least better than not being able to find any common ground at all.

But the truth is that neither of these scenarios is good.

The second scenario feels good for a little while, but it also forms a bad habit.

The relief you get when you find a topic of common ground is so strong that it positively reinforces the idea that you should focus on that topic indefinitely — and this prevents you from focusing on the right way to have conversations with women.

When you form a real connection with a woman, you probably expect the mood of the conversation to rise and rise until you say goodnight (or collapse into a heap of tension-releasing passion onto your bed)…

But think about the last time it happened to you.

You probably felt the mood rise as you built that rapport, but then when the topic had run its course, things came crashing down to a much lower point than they were before you found that topic of common ground.

Before you and a woman really know each other, it’s expected that you won’t have any rapport — the initial interaction is expected to be awkward. It's fine.

The women you talk to are not thinking, “I just met this guy, why don’t we have tons to talk about?”

But when you find a topic of common ground and begin building that rapport, you change your dynamic with that woman.

Now you’re more connected — and she’s going to expect more from you.

And if and when you don’t deliver, she’s going to think one of two things:

“You are acting like you know me when you don’t…”

“You are trying way too hard…”

Rather than view the path of conversation as a binary fork in the road — you either have something in common or nothing in common — with most women, there is going to be some sort of middle ground.

Next week, I’ll show you how to make the most of every first conversation you have — whether or not the woman you’re talking to is sexually into you.

But let’s face it…

You're always going to get better results if you talk to women who you know are into you.

And there are 7 clear, specific signals women send men when they’re interested in them.

But here’s the thing: These signs are kinda subtle…

…and they can be a little tough to pick up on, especially if you don't know what they are!

So if you want to practically guarantee your first conversation will go smoothly (and then some), just check out the 7 Hidden Signs She Likes You (Even if She’s Not Talking to You at All Right Now).