Do Women Like Strong Men? New Data May Give You the Upper Hand…

And that’s because it’s weak. A weak handshake feels like I'm holding a dead trout in my hand.

“Wait a sec…I’m under 35, and my handshake is perfectly fine!”

Slow down, Junior. I’m not accusing you of being weak just yet.

But as an older man, what I’ve learned is that my definition of “strength” is probably a little different than yours.

Well, what if I told you that simply changing your definition of “strength” could improve your success with women?

Now there’s science to back it up:

Why Millennials Are the Weakest Generation of Men – Ever!

But then I thought about it:

Grip strength, as it turns out, not only makes many things more pleasurable, but is also a predictor of overall strength.

A 2011 study in the Journal of Strength & Conditioning Research found that your grip is a good predictor of your strength when it comes to leg presses, pushups and leg extensions.

And as it turns out, men are simply physically weaker today.

But don’t cry: You’ll ruin your eye makeup, and — for the most part — it’s not really your fault.

Part of the reason that Millennials are physically weaker than previous generations of men is that there just aren’t as many manual labor jobs out there.

While 25 years ago, we were working in factories and building skyscrapers.

Relatively speaking, today’s job market is a come-up for comfort and easy-living — but it does nothing for your physical strength.

Eight hours of daily physical activity trumps 3-5 hours a week at the gym with a Cheat Day on Saturday — trust me, I’ve tried.

So who do you have to blame for this decrease in physical strength?

The short answer: Society. Younger men are weaker because society has let them become that way.

The media has made it “acceptable” to be weak.  In fact, Jezebel declared, “The vulnerable, weeping man is back in style.”

So what the hell is going on?

Well, I’ve got some good news and some bad news. Bad news first: 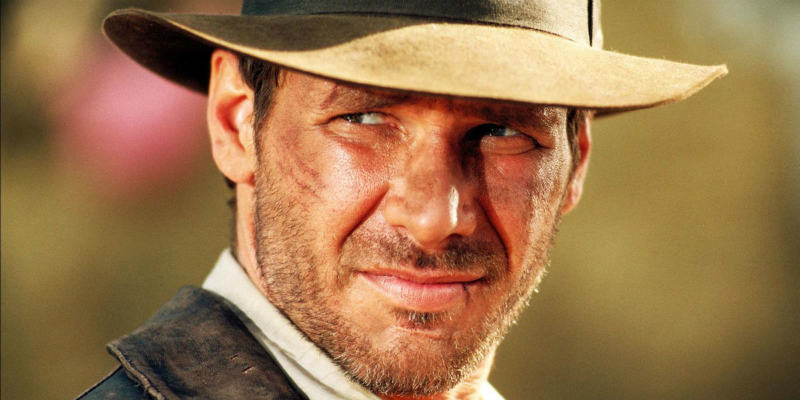 Bad News for You: Women Still Like Strong Men

This isn’t true everywhere in the world, but right here, in the USA, where you’re trying to find a date…a chiseled jaw still trumps man boobs.

Women are still attracted to some level of traditional “masculinity.”

Interestingly, among younger generations, only a very small slice of men consider themselves to be “completely masculine.”

Meanwhile, 56% of men over 65 are walking around, chests puffed out, flirting with whomever they please.

And while, if you’re under 35, you may be weaker than my generation…

There is one way you triumph over us older “tough guys”:

You’re all smarter than us.

So rather than writhing in despair at this information, you need to look at it and see the upside.

If women like strong, masculine men, and your generation is weaker and shies away from calling itself masculine…

That means there’s a big, underserved population of Millennial women. And that, my friend, is an opportunity.

All you need to do is get a grip (figuratively), and step away from the cowering herd.

Then you can show the women you want just how strong you are.

That doesn’t mean you try and bench press them. What you need to ask is, “How do I get strong without giving up my ergonomic desk chair?”

And now for the good news:

Good News for You: Strength Isn’t All About Your Grip

Strength is not entirely physical. A woman can perceive you as strong, even if you’ve never stepped foot inside a gym.

Let me tell you something about myself:

I’m not the world’s strongest or in-shape man by any means.

I mean, I get by, but my waistline is bigger and my waist is softer than they used to be. I do have a pretty firm grip, but that’s not the deal-maker or breaker — I am happy with who I am, even if I need to plank a little more often.

Strength begins with your personality. Confidence is one of the best ways you can show a woman just how strong you are — especially in the way you carry and present yourself.

And I’m not talking about being a cocky ass — if you’re confident, the last thing you will ever need to talk about is how confident you think you are.

If your date sees that in you, she will see you as strong and protective of who she is — 2 hugely attractive qualities.

Even if you don’t think of yourself as very “masculine”…

If you show her that you are a confident, self-possessed person, she will see you as strong.

In my 20s, I was a nervous dater. I actually got asked out WAY more often than I did the asking.

While it seems cool to say, what it basically did was make me think I didn’t need to have any skills to get a date. The problem was there were dry periods that I couldn’t figure out how to escape until the next bold lady came along.

Then I got married, grew up, had kids and got divorced.

Without really noticing, I figured out who I was and what I wanted. If other women didn’t want the same things, cool — it no longer mattered to me what they think.

These days, I still get hit on by women…but I do a lot more of the asking.

As a result, I’m getting more dates than I ever have before.

So what can you learn from my experience?

If you’re worried about your confidence or physical strength, just think about what you have to offer before asking a woman out or even approaching her to talk.

Even better, do it now, while you’re at home. What are your greatest strengths as a person?

Don’t judge them or rank them. Just know them and remember them — you never even have to talk about them.

Are you the best chess player in your dorm or the office’s fantasy football champ? Find things that make you proud to be you and own that s—!

But that’s not the only component of “total strength”…

A man who has this kind of “total strength” is also in touch with his emotions.

Why Being Emotional and Being Masculine Are NOT Mutually Exclusive

Listen, it’s OK to have emotions — we all do!

Here’s the thing to remember about feelings: They’re yours, but you don’t always have to share them. It’s OK to have them, but not everybody wants to see them — especially the woman you just met.

Of course, you want the woman you’re talking with to like you. You may be excited…

But it’s important to remember that you can’t make her like you — she has to do that all by herself.

One of the best ways I’ve learned to be confident and appear “strong” around a new woman (without letting my emotions get in the way) is to recognize the signs she’s interested in me.

Then I use her interest to boost my own ego and my confidence — and I’m handsomely rewarded by her growing desire.

So what the hell are those signs, anyway? 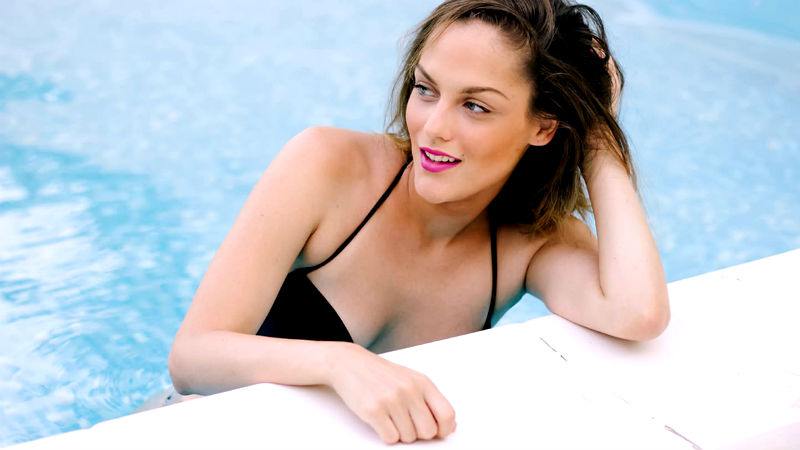 That shot of whiskey gave you some liquid courage, but the somersaults in your stomach beg to differ.

A pause in the conversation threatens to distract her…quick, what can you say?!

“Hey, uh…where did you grow up?” Your focus drifts from what to say to what she’s thinking…

Is she into you? Women are so hard to read these days…

A few minutes go by, and then you notice her doing the first Signal of Stimulation — OK. She’s at least a little interested. Your stomach stops with the gymnastics.

A shot of whiskey later, and you spot the second and third Signals of Stimulation. Your quickening pulse no longer screams “Nervous! Anxious! Worried!”…

Now it’s telling you, “Here’s a woman you can take home. Tonight. Now.”

Are you ready to know exactly when she wants to go home with you?