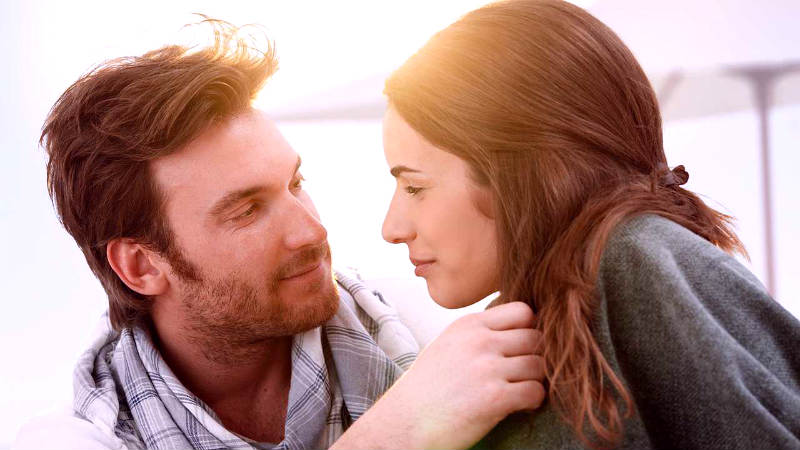 How to Use Your Energy to Silently Attract Her to YOU…

I don’t blame you…In fact, I used to think the same thing…

But the truth is that your looks, your money, and your friends don’t matter at all in her eyes….

If you have a specific kind of energy.

Fact: Women make decisions based on their emotions.

So if a woman feels the right connection with you, her gut instinct to get closer to you will be automatically triggered.

And the easiest way to trigger that instinct? Project what I like to call “Attraction Energy.”

I’ll explain what this energy is in just a second, but first, let’s dig into why it works:

Have you ever heard of Newton’s Law of Universal Gravitation?

It states that mass attracts mass, and like attracts like. And that type of “attraction” is what you know as “gravity” today.

You can get women to “orbit” you — just by having this Attraction Energy.

Nervous people tend to make other people nervous. And if someone around you is angry, it might make you more agitated or tense.

Similarly, calm people tend to make others around them calmer. When you pet a relaxed cat or dog, for example, your heart rate and blood pressure both slow down.

This crosses over to how you interact with women:

Women are drawn to you based on the energy and “vibe” you have. So if you have the right energy, you’ll naturally draw women into you — and the other guys around you won’t ever guess your secret.

So how do you do it?

The 3 Key Components of Attraction Energy

Attraction Energy can be broken down into 3 key components. But before I reveal what those are, let’s get one thing straight:

You can’t attract women sitting inside your house or apartment. You actually have to get out there and make yourself available.

And that’s because if you can’t make yourself available, then women won’t ever be able to pick up on your Attraction Energy.

So to do this successfully, you have to get out of your house. It doesn’t have to be anything big — you could just walk around the block or go get some coffee — but you do have to be within eyesight of a woman for it to work.

And once you’re out, your Attraction Energy will do all the work for you.

Let's break it down to the 3 key components:

An honest man is an attractive man, and that’s because women are lie detectors.

So if you can communicate that you’re true and honest — and not just tell her what you think she wants to hear — your value in her eyes will skyrocket.

How do you do that?

Seeming honest is about refusing to pretend you like what you don’t — so if she asks you your opinion, don't say something to be sweet. Women are not attracted to “sweet.”

It also helps to be clear about your intentions from the get-go — don't tell her you're looking for a friend if a friend isn't what you want.

The bottom line: When a woman senses that you’re being transparent with her, she’ll be able to build a deeper, faster connection with you.

So her attraction will naturally escalate from there.

I’ve written a lot about confidence before, but in this context it means something a little different:

Rather than being positive and optimistic, the Attraction Energy confidence is about liking yourself, expressing that, and believing that other women like you too.

It’s about believing, in the deepest part of your mind, that you’re worth her time.

And mirroring her body language.

If you see a woman sit near you and lean toward you, lean toward her. Make yourself available if she wants to spark up a conversation (so if you have headphones in, take them out, for example).

And if she leans away, lean away from her too — this will let her know you’re noticing and responding to her energy. On top of that, it will make her more aware of you (a win/win).

That brings me to the final component that accelerates her attraction…

If you have a sense of mystery or “vagueness” about you, you’ll automatically trigger a woman's curiosity.

And that’s because women see men like puzzles they have to “figure out.” So once she thinks she's “figured you out,” she’ll feel like she’s got the upper hand…

And that'll make her bored and disinterested — not a good combination.

But if you can leave her guessing, she’ll keep trying to “solve” you — and that translates into her intense urge to be closer to you.

And here's how you do it: 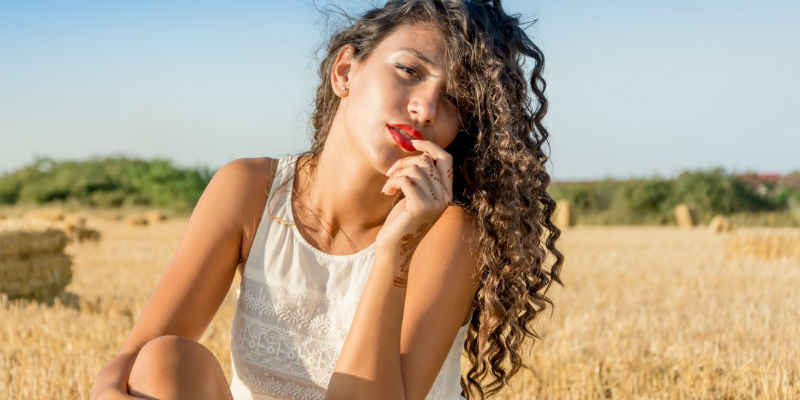 The “3 Second Mystery Touch” That Naturally Boosts Your Attraction Energy

There’s a much simpler, more powerful way to channel your Attraction Energy toward any woman you meet:

I call it the “3 Second Mystery Touch.”

Because women can feel touch up to 10x more than you or I can, the skin-to-skin contact in this “3 Second Mystery Touch” seems to open up a direct channel for her to receive your energy…

And that makes her naturally more interested in you–I’ve even had women tell me “I need to know more about you now…” (no joke!).

So check it out here, you’ll love it:

The “3 Second Mystery Touch” That Naturally Boosts Your Attraction Energy…