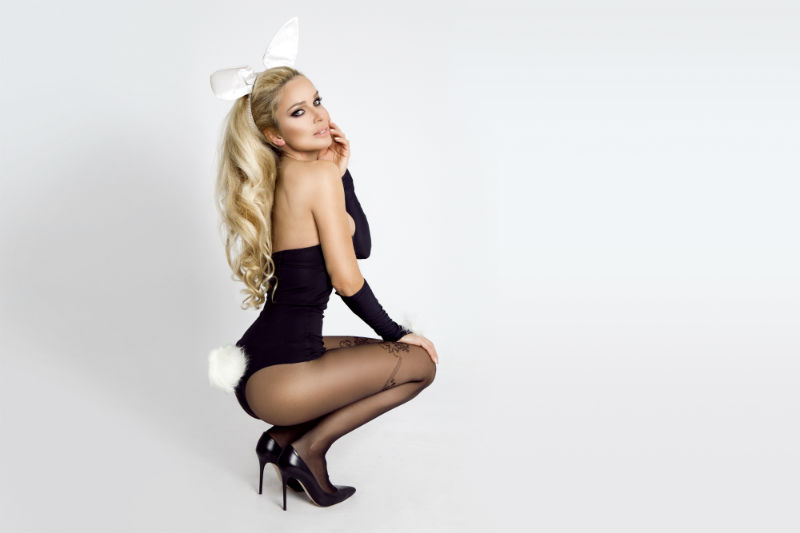 I know I talk a lot about overcoming the anxiety you feel when you're about to go talk to a beautiful woman.

All the doubt and fear feels starts to creep up into your throat, almost like it's trying to strangle you…

You start to sweat. Your hands go clammy. Blood rushes to your face…

A lot of times, you think your body is telling you to stop.

Well, I can tell you it's something else–and you're not going to believe me when I tell you but hear me out:

You're Actually Afraid of Success! 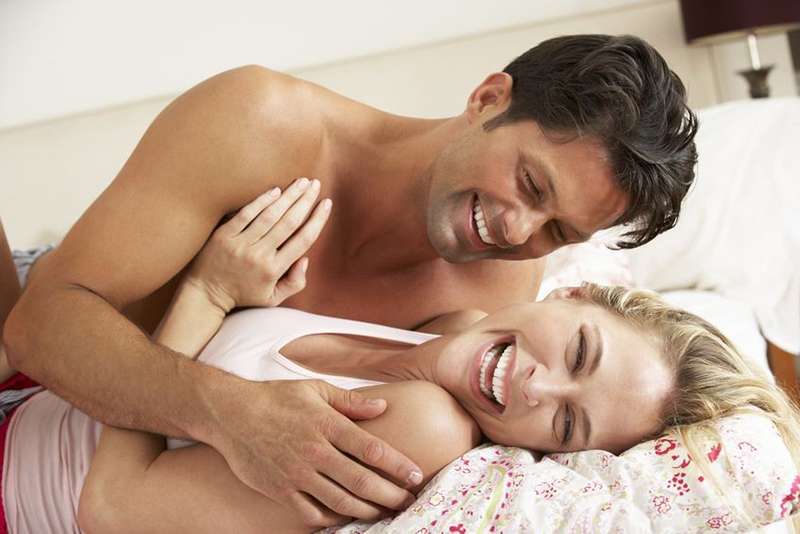 That's right, you're worried about what's going to happen if you actually succeed and this extremely hot woman actually likes you!

To prove it, I'm going to share a story with you about one of my students who overcame his fear of approach (or success–whatever you want to call it) and took a Playboy Playmate out for coffee right after meeting her!

This was a guy who couldn't say two words to an attractive chick not but a few weeks earlier, but here he was, making me jealous!

And when I say that, I absolutely mean it–she was unbelievably hot! And this was back when Playboy still was, you know, Playboy, so I went home and I'll be damned if she wasn't in there.

(Believe me, I quadruple-checked just to make sure it was her!)

Glenn and I were perusing one of his favorite midtown spots.

I guess that was just what I needed. After one successful conversation with a really hot blonde, Glenn spotted another stunner in the distance.

I walked up to her, tapped her shoulder, said “you’re pretty cute,” and extended my hand to introduce myself.

She looked a little bewildered but went with it. Up close she was one of the prettiest women I have ever met. She introduced herself and I broke the ice with something Glenn had told me to tell her about my first girlfriend. This got the conversation flowing, and naturally led into chatting about where she was from.

After a few minutes I asked if she was up for a coffee. She said should couldn’t because she was on her way to workout.

Now if this had happened to me a few weeks earlie,r I would have given up after the first attempt for coffee.

Instead I continued to chat and keep her engaged. After a few more minutes I suggested coffee again. She looked at her watch and decided to skip her workout.

We grabbed coffee nearby and chatted for a good hour. It turns out she is an aspiring model. She dropped a few hints about having some kind of “recent success,” but I chose not to take the bait.

I could tell she was at least moderately successful as a model, but I wanted to know more about her, not her modeling career.

Throughout the coffee Glenn kept texting and calling me to tell me to start touching her to build a connection faster. As I’m still new to this, I resisted for the better part of the hour but became more comfortable as time when on.

Our coffee cups were dr,y so I suggested we go for a stroll and maybe grab a drink somewhere else. She held my hand, though she seemed incredibly shy in public.

I advanced the conversation to deeper topics like family and friends. A few people in the new location ‘noticed’ her, another sign she was fairly well-established.

We chatted for another hour until I had to meet a friend for dinner. I asked her for her number, and she readily agreed!

We hugged with a quick peck goodbye, but I was on cloud nine! I had just met an extraordinary women and had the pleasure of turning it into 2 hour date.

The next day I was replaying the events through my mind. I realized she had made two or three Playboy references so I googled her name with “Playboy”. To my surprise, I had gone on a date with a Playboy playmate!

Thank you Glenn! I couldn't have done it without you!

Do You See Why Overcoming Your Fear Of Talking to Women is So Important? 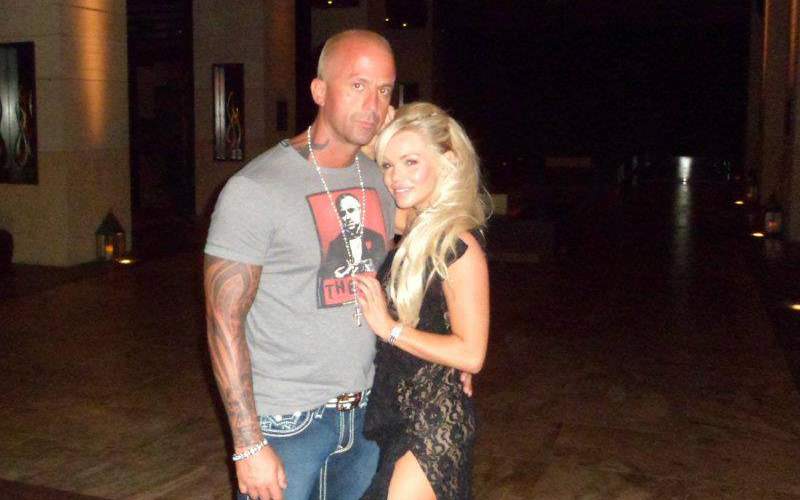 A few weeks back, this guy was just your average guy. He would've been absolutely terrified to talk to this girl, and she would've just passed him by, out of his life forever, “poof,” gone.

But what I'm saying is if you just get over the fear, if you stop listening to that little voice inside of you telling you “I can't!”…

Then you're going to start getting a lot better with women a lot more quickly!

You need the practice, just like this guy had. As you start to practice talking to women more and more, you'll start to figure out just how successful with women you can be.

And like my student has shown you, this can happen a lot more quickly with a lot hotter women than you can imagine!

But there's something he had that you don't have yet…

So let me share it with you right now:

What Most Guys Do DEAD WRONG Around Really Hot Women

I used to think it was total B.S. when a really hot girl told me she “didn't really get hit on that often.”

I've come to realize… that it's the absolute truth! Most men don't approach super-hot girls.

That's because too often…men focus on the exact wrong thing when talking to a really hot chick.

They focus on her face. It kinda makes sense, right? If she's really hot, it's kinda hard to look away…

But where these guys fall into some trouble is… her face is gonna look disinterested pretty much by default.

It's a way to “scare off” lower value guys she's developed over about 20 years to keep guys who aren't “in the know” away from her.

Instead, she only wants to attract guys who speak this “secret language.”

It's a set of 7 subtle signs women give off when they're interested in a guy.

Or by where she stands…

Or by her eyes…

And once you know all 7 of these subtle “Indicators of Interest”… you'll notice a lot more hot girls are secretly interested in you than you ever thought!

It gives you a huuuuge leg up with really hot women… and it's damned near a “right of passage” for guys in our community to learn these.

So if you have a sec… check out this secret knowledge that's been making its way around our community like wildfire lately:

7 Secret “Indicators of Interest” Really Hot Women Give Off